7 ways to make your videos shareable

So you’d like to make the next big viral hit on YouTube. To give yourself a fighting chance, make sure your video has these seven qualities.

Positivity sells. A survey asked 400 people and asked them to record their emotional responses to 100 images that had gone viral. The top three emotions that these pictures evoked were happiness, surprise and admiration.

So, combine positive emotions with surprise and your video could go global. The survey discovered that even downbeat content becomes more shareable if there is an element of surprise or admiration within it.

So don’t despair if your subject matter is dry; a heart-warming, inspirational, human story could really turn it around. 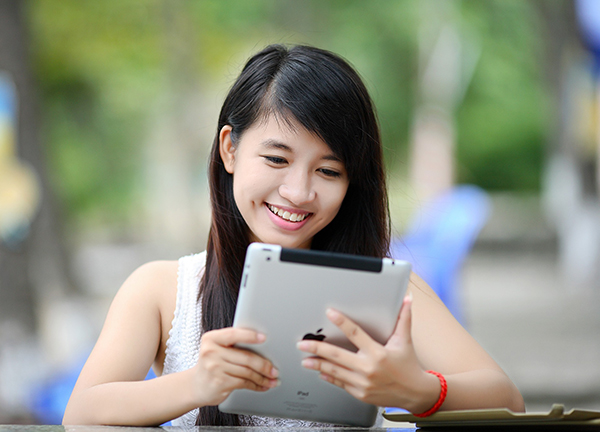 2) It has a titillating title.

Evoke an emotional response right from the get-go.

By using a link or banner that provokes surprise or curiosity, you’ll get more people clicking.

Don’t confuse creating curiosity with producing clickbait. If you offer an intriguing headline but fail to produce the content to go with it, then you’ll turn off your audience and damage your reputation.

By creating timely content, you’ll jump on the back of conversations that are already happening.

If your audience is already talking about a subject within their social networks, then they’re more likely to share content about it.

Be relevant. Be timely. Be informative. 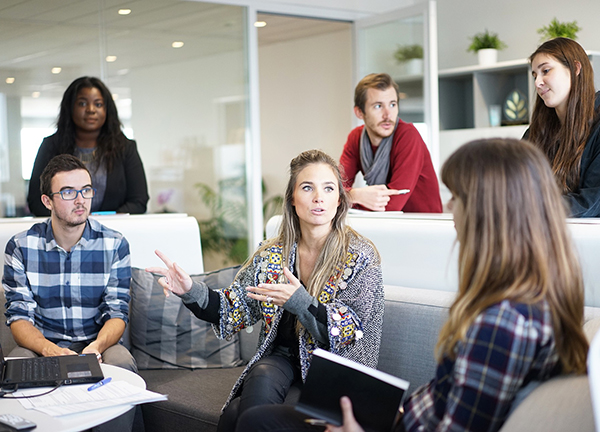 People don’t want to alienate or embarrass themselves, so won’t share content that is likely to do either.

Unless they’re affiliated to your brand, they also won’t want to promote an overt sales pitch. That’s why you need to focus on telling an engaging story, give an honest insight or offer something that’s useful. 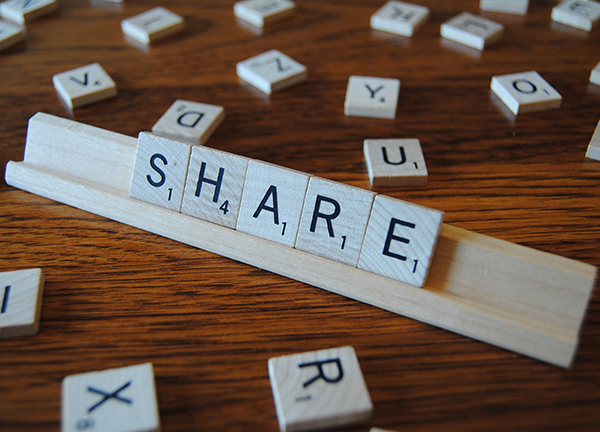 Put your video where you know your followers are going to find it.

Are you big on Instagram? Then make a 60-second film and share it with your captive audience.

Plan where you’re going to post your videos before starting production. Your video will need to be easy to find too, so think about what keywords your audience might use. You’ll need to include these in your video’s title and description.

Viewers will spare you two minutes or less, but you’ll face a serious drop in engagement after this.

Pack a punch right at the beginning of your film; you have about 9 seconds to convince your audience to keep watching.

Sometimes, hitting the jackpot and getting a video to go viral comes down to good fortune. Get lucky. 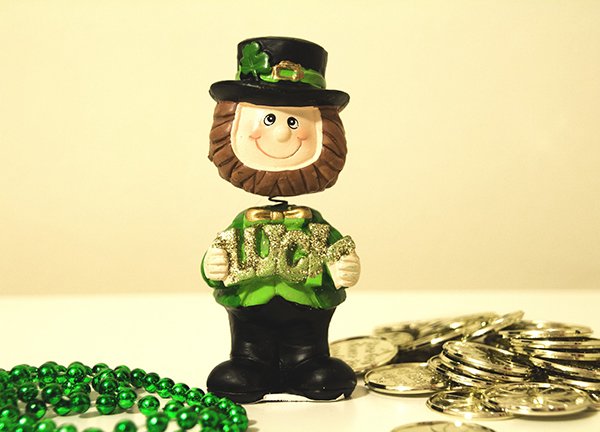