Why you should take a risk with your next online video

Are you always churning out the same old content? If the only notable difference between this corporate film and the last is the colour of your CEO’s tie, then you need to ask yourself these 6 questions.

1) Would you choose to watch our own videos?

If not, it’s unlikely that anybody else would spare the time. Next time you’re watching TV, pick out the qualities of the content that engages you the most.

Picture your target audience and think about what programmes would most appeal to them and why. Don’t get stuck in a blinkered production line, making video after video in exactly the same way without reconsidering how you might better spread your message. 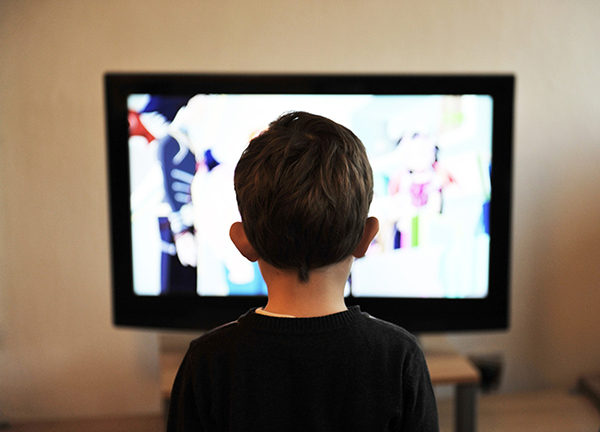 2) Are you giving it oomph?

Instead of hiding behind a grey-suited corporate facade, tell your brand’s story with confidence. If the majority of your video content involves talking head interviews with the top dogs, then ask someone lower down the pay grade why they’re passionate about their work.

Find a new way to deliver your message. A human, relatable face will make your video so much more appealing to your viewers. What will compel your audience to support your brand, what feelings and emotions would prompt them to take action? 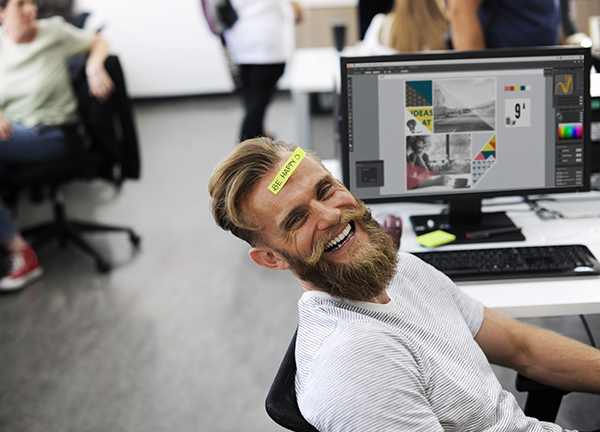 3) Could you be more ruthless?

Online videos shouldn’t plod along slowly before grinding to a lacklustre finish. Sure, your audience needs time to take in and process the information you’re giving them, but that doesn’t mean that you need to lose vitality and dynamism.

If you’re in any doubt about a soundbite, then cut it out. Your audience will decide within 9 seconds whether they’re going to stick with your video, so you need to cut to the chase. That’s why huge long interview clips are a no-no. Why not experiment with a faster paced editing style that’ll keep your viewers on their toes?

4) Are you too comfortable?

It’s usually easiest to stick with what you know. But that’s no good once your viewing figures start to wane. Have you considered a completely different way of telling your story? If you’ve only used live action to date, then think about producing some animated content.

If your contributors are normally in-house staff, then film some testimonials with your customers. Create the unexpected to shake up your audience. Force them to sit up and take notice.

5) Are you brave enough to go live?

Some of the dullest online [corporate] videos consist of monotonous, over-rehearsed interviews. Or worse, the audience’s nerves are set on edge with a cringe-fest of bad acting. Do we really want to watch somebody pretend to be in a business meeting? During a working day saturated with digital content vying for our attention, probably not.

For absolute authenticity, why not capture and share footage of a live event? Be it a launch, a social or a team building exercise, the expression of an employee who is genuinely enjoying life will be appreciated far more by your audience than the look of a man forced to smile ecstatically as he walks to the printer. 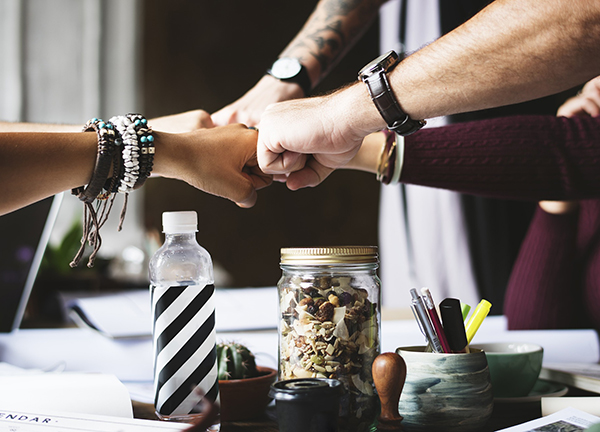 6) Are you trying too hard?

We’re all for experimenting with new concepts and styles, but don’t lose your identity during your facelift. Aspiring to create the next big viral hit is all well and good, but if you dilute your message and lose your intended audience along the way then what’s the point?

Viral videos are often successful because they’re relevant to all viewers, which increases the likelihood that they’ll be shared. But this isn’t particularly useful if you’re trying to reach a niche audience. We’re not saying you shouldn’t aim high, but don’t lose sight of your message and audience in a bid to create the wackiest, most sharable video on the web. 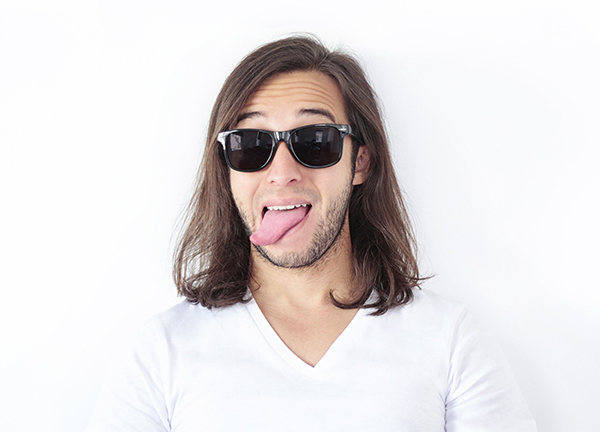