In August this year we produced the film above about the prestigious Summer Rugby Camp that is held within the grounds of Merchiston Castle School.

The aim of the film was to provide an insight into the structure of the week-long rugby camp and how it  can help the participants improve their game. 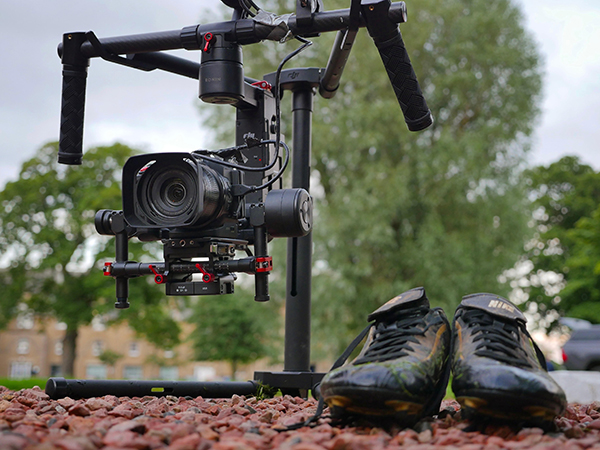