8 ways to get the most out of your filming day

Making a film can be a big investment, so you’ll want to have as productive day as possible with your camera crew. Here are 8 tips to ensure it runs smoothly.

1) Make sure you have a call sheet.

Give it to everyone at least one day before your shoot. This should include a mobile number for everyone who is involved in the day’s filming (including your contributors), a detailed schedule with location information, and ideally a kit list too. 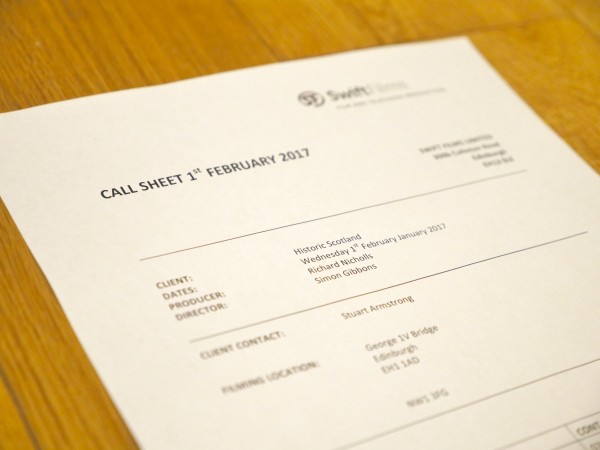 2) Agree your script before you start filming.

You won’t be able to include any spoken content verbatim, but write what you’d like to hear in one column alongside another column detailing what you’d like to see. That way, if you’re shooting interviews, you’ll know exactly what questions you need to ask your interviewees and the shots you need to film. It’ll ensure you can fit everything into your agreed film length. It’ll also mean you don’t spend the first two hours of the filming day discussing the content of the film.

3) Brief your interviewees but don’t send them questions.

You won’t have time to explain to each contributor what you’re doing just before you start interviewing them, so have that conversation before the filming day. They might ask you to send them questions so that they can prepare. By all means give them subject areas that you’re going to cover in the interview, but if you send them the exact questions they’ll be tempted to try to memorise their answers. They’ll probably keep fluffing their prepared lines and their responses will seem unnatural. 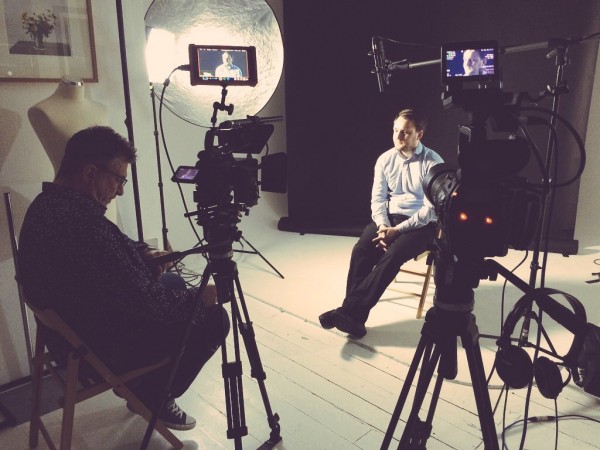 The last thing you want to be doing is spending precious time traipsing around trying to find places to shoot. Secure permission to film and exact locations well before your filming day. Double check with your production crew that your ideas will definitely work. 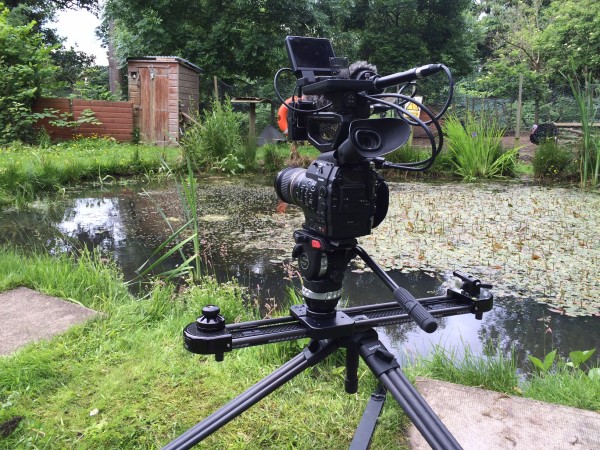 If interviews are an important part of your film, it’s often tempting to cram lots of them into a morning or afternoon, but be wary of doing this. You’ll only run over and impact on the amount of content you can film during the rest of the day. Interviews often take much longer than you think they’re going to. You’ll probably want to repeat some of the questions you started with at the end of the interview, when your contributor is more relaxed. Remember you also need to allocate time for setting up the shot in each location you film in. 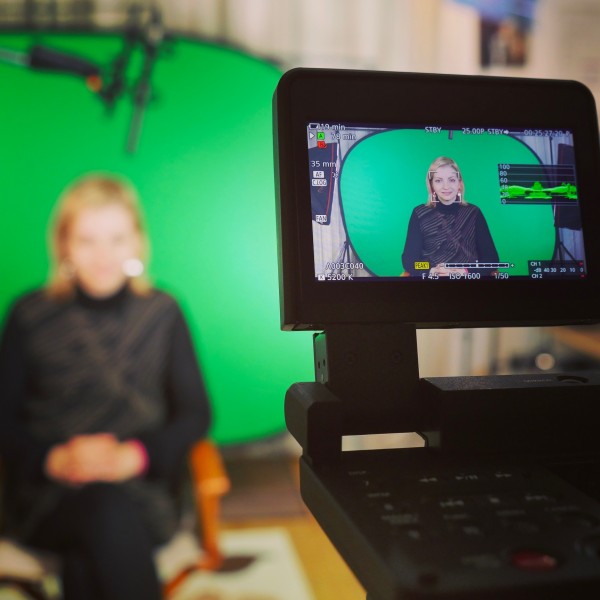 Production crews usually have a full car (or van) load of kit and will need to bring it all into the building where you’re filming. If there isn’t anywhere for them to park, they’ll need to bring in the equipment and then take their vehicle elsewhere. The last thing you want is to wait for an hour while your crew finds an NCP.

If an interview is going well, it can be tempting to continue chatting. Keep your pre-prepared script in mind and focus on covering that content. Sometimes going off on a brief tangent can give you an idea for an even better angle, but be aware that if you include that in the finished film then you’ll likely have to ditch something else. It’s also really important to listen to your interviewee. They might cover more than one of your questions in one answer, and the interview will flow better if you approach it as a conversation. 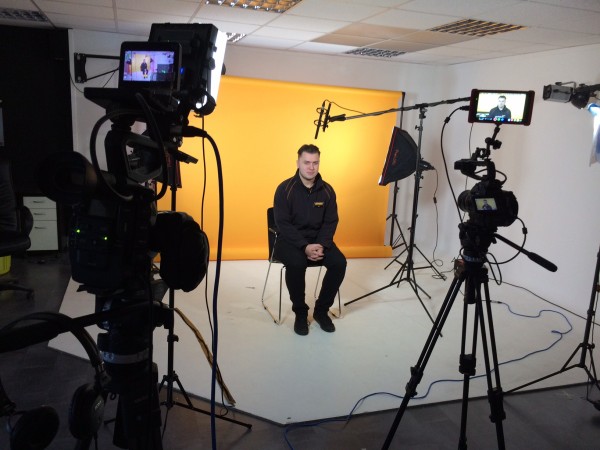 8 Give your camera crew a lunch break.

Carrying equipment around while concentrating on getting the right content and coming up with creative ideas is tiring. You want your team to be firing on all cylinders, and it can be a false economy to skip lunch. A scheduled break will also give you a buffer if you run over, and most crews won’t mind if their break is a bit shorter than was planned. 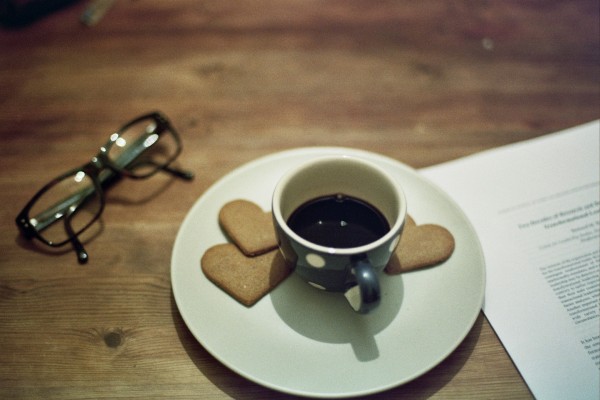