6 common mistakes in video marketing (and how to avoid them)

Research shows that businesses that use video increase their revenue 49% faster than organisations that don’t (Aberdeen Group). It’s a powerful marketing tool. But each video you produce is a reflection of your brand and these 6 common mistakes can be costly.

Don’t be tempted to include too much in your video. During the course of filming you may capture extra content that you love, but that doesn’t communicate your intended message.

Put together a script before you start filming with a wish list of content that tells a clear story. Don’t shoehorn in extra clips that go off on a tangent. Use them to inspire new video concepts instead.

Your audio and visual content needs to work together, not pull your viewers’ brains in different directions. If you intend to use motion graphics or kinetic text, then make sure that it directly correlates with any spoken words. Forcing your audience to read one piece of information and listen to another will dilute your message.

When we attempt to focus on more than one thing, the brain rapidly shifts between them. It may feel that we’re able to multitask, but the brain’s focal point is actually changing. 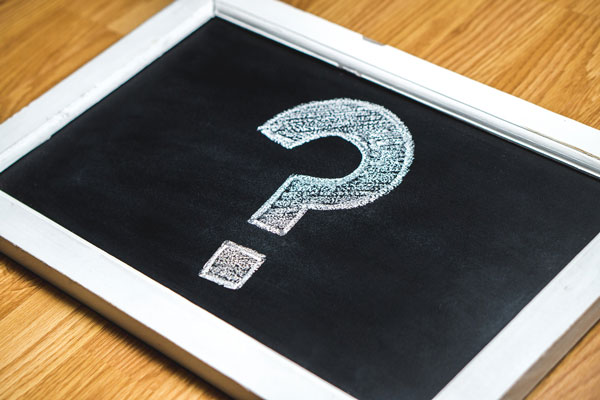 Narrow down your target audience and make your video for them. Catering for your chosen viewer will not only impact on the content, but on the language you use and the amount of detail that is required.

Communicating a message to a specialist is an entirely different task to giving a layperson the same information. Imagine who you’re talking to. What characteristics do they have? What are their interests? Armed with this information, you’ll be able to target your viewer with a style and tone that will really appeal. 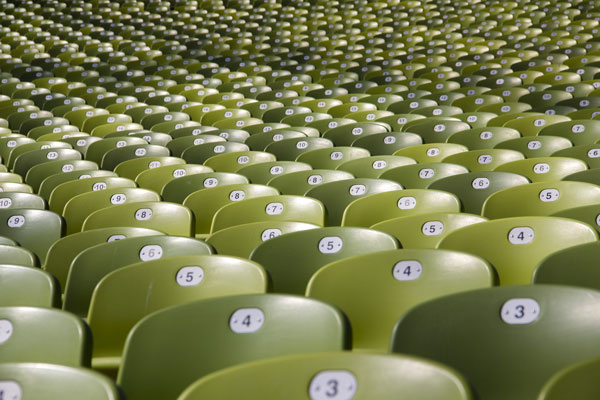 So, you’ve created a compelling video that clearly communicates your message. But where are you going to publish it?  Which platform does your target audience use? Choose where you’re going to showcase your content right at the beginning of the production process, and tailor your video for this platform. It’ll save you a lot of time.

NASA’s Social Media Manager John Yembrick shared his experience of producing video content for Facebook: “There was a test firing of a rocket engine. We did an 8-minute video and it bombed online. We pulled out a 45-second bit for social and it did great.”

Pace your video for your audience. If your content is delivered too quickly, your viewers won’t catch what’s being said. They’ll have less time to take in, understand and remember what they’ve heard and they’ll miss the point of the video.

You may feel that a punchy, pacy edit will appeal to your target audience. Remember though, that children and older adults can take longer to process speech, so you’ll need to vary your pace accordingly.

Unless your concept includes a self-shot or video diary style, you’ll need great quality content. Good lighting is a must, so schedule enough time for your video to be properly lit.

You should also allow your production team to get lots of dynamic footage. A static talking head shot won’t engage your audience for long, nor show them what your brand is all about.

Neglect audio at your own peril. Often we don’t notice a film’s sound unless it’s poor. No matter how well the pictures turn out, viewers will react negatively to your video if they can’t easily hear it. The BBC has had to launch various “audibility projects” after several primetime dramas faced criticism. Broadcast your own message loud and clear. 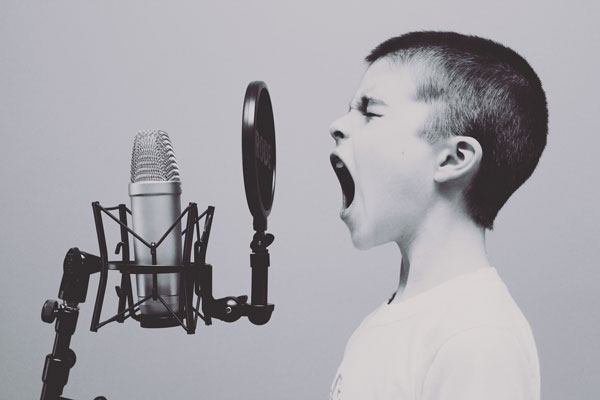