Earlier this summer we were approached by the Bristol-based agency ThirtyThree to produce a new recruitment film for the University of Leicester.

The film had a very tight deadline, meaning it had to be filmed during the summer holidays. This meant that we had to cast actors to play the parts of students.

The excellent Urban Young Actors in Leicester helped us enormously with finding the right actors and casting the film.

The script for the film is based on real life regrets of current and former students. 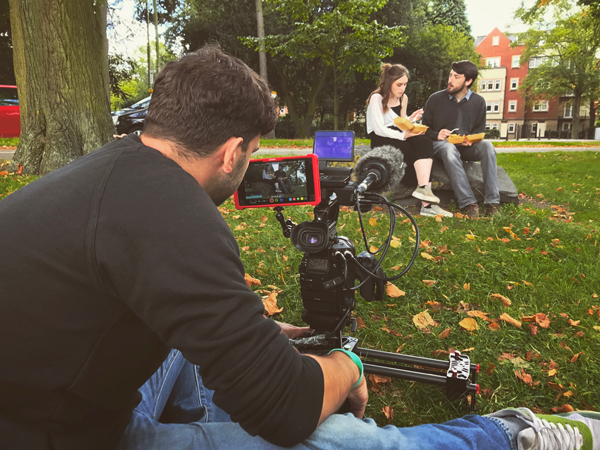 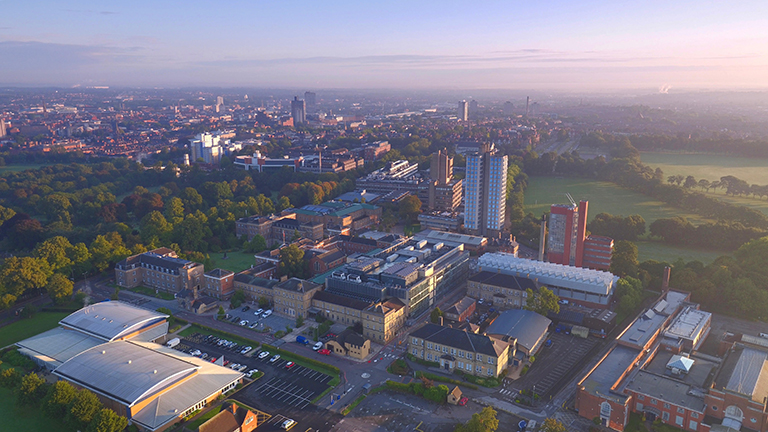 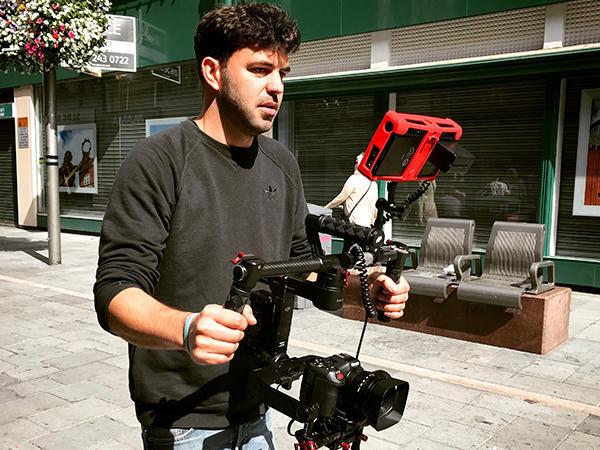 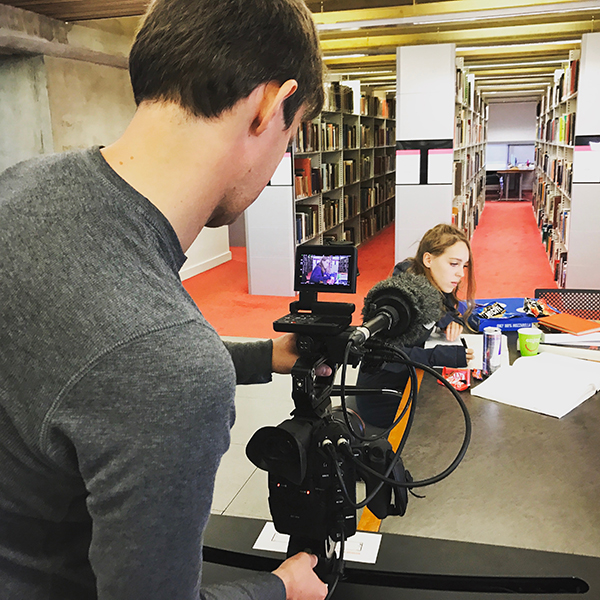