We’ve just completed production on an interesting little project for Lloyds TSB about Essential Business Insurance. In the aftermath of the London riots in the summer of 2011, small businesses were left devastated by looters and vandals who ransacked premises and destroyed livelihoods.

In this short film, we went to meet the owner of a small television repair shop in Croydon whose business was destroyed by rioters who stole every last item from his shop leaving him shell-shocked.

Using archive footage from the riots and first person testimony, the film tells the story of how John Terla’s business was put back on track with the aid of Lloyds TSB’s Essential Business Insurance.

Lloyds TSB secured his premises, quickly installed new security shutters and got his business back on track within a few days. This footage was then projected against various urban walls at night that were filmed around the city of Bristol to create a unique and distinctive look. 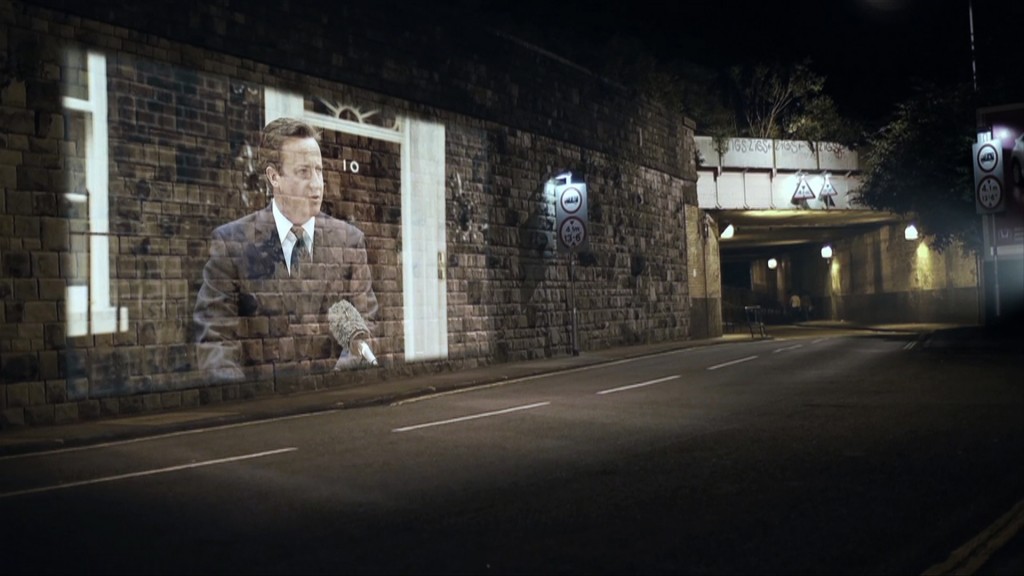 
How Swift Films can help during the Coronavirus outbreak