How long should my video be? That is the age-old question.

With so much clamour for our attention online, keeping your video short and sweet will have the most impact.

Here’s five good reasons why you should keep your online video to less than 60 seconds.

1) Our attention spans are getting shorter.

Can you believe that a gold fish now concentrates for longer than the typical human? Multiplying media streams and sources of content are creating endless distractions. According to research from Microsoft, the average attention span dropped from 12 to 8.25 seconds between 2000 and 2015. The attention span of a gold fish is 9 seconds. 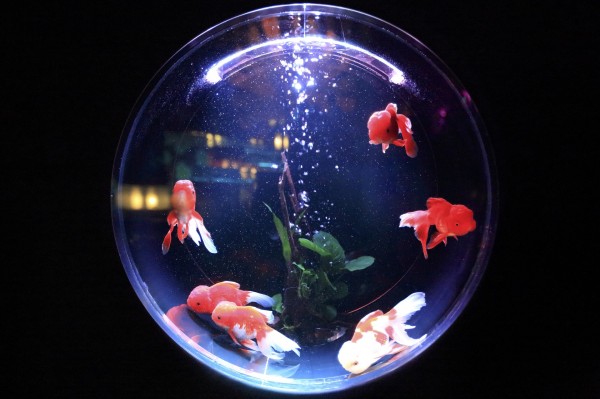 If your video fails to grab your viewer’s attention, they will move on to something else. There’s a lot to choose from online; 300 hours of video are uploaded to YouTube every single day. So grab your audience’s attention right from the outset and convey your message in the most succinct and interesting way. 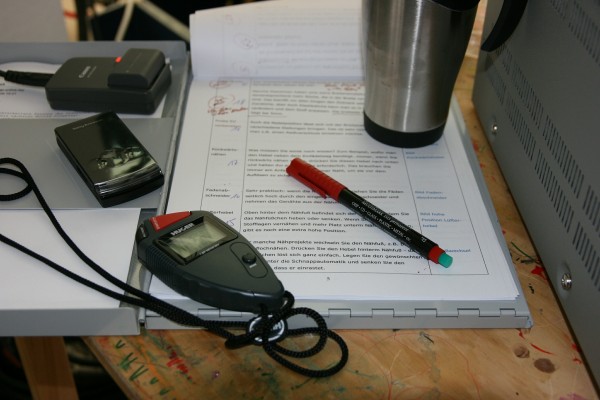 The average shot length of English language feature films has declined from 12 seconds in 1930 to about 2.5 seconds today. Just because your film is short, don’t be tempted to scrimp on your allocated filming and editing time. Dynamic videos can benefit from punchy, pacy shots and cuts to hold our attention. A 2010 study found an average of 1,132 shots in a sample of 150 movies made between 1935 and 2010. The <em>King Kong</em> remake had the most: A whopping 3,099 shots packed into 187 minutes. 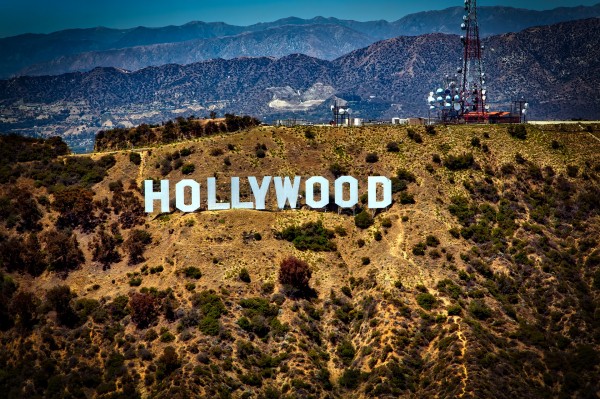 If you have a lot of content to share, think about splitting it into more digestible chunks. For a video of 4-5 minutes, fewer than 60% of your viewers will still be with you at the end. For a 1-2 minute video, you’ll still have 75% of your audience.

5) If you do decide to make your film longer than 60 seconds, don’t produce an epic.

The average time spent watching a single online film is 2 minutes 42 seconds. This figure was calculated by taking into account all online video content, including full length feature films. So the amount of time we spend watching material before clicking away is actually quite a bit less than 2 minutes 42 seconds.

Great, so you’ve decided to engage your audience with short online video content. What next? Tomorrow, we’ll tell you how to create the biggest impact with your one minute film.